Being nice is a critical factor for success for entrepreneurs. This is an argument made by experienced investors and business owners, including Paul Graha, co-founder of Viaweb, which eventually became Yahoo! Store. Graha said that nice leaders have a better chance of keeping talent, and that the “spirit of a) benevolence” is often associated with great startups.

The claim, however noble it may sounds, is negated by a recent article from Inc. magazine. There are three reasons.

First, nice is hard to define and is often (1) in the eye of the beholder. Take internet entrepreneur Nick Denton as an example. His company and blog network Gawker Media is known for making b) malicious remarks on others, and Denton is widely reviled in the technology industry.

However, Denton reportedly treats his staff better than he has to. He has been described as “the best boss I’ve ever had” by his employees.

Then there are Mark Zuckerberg, Steve Jobs and Bill Gates, who (2) are all guilty of unleashing harsh verbal attacks on their subordinates multiple times. Some argue that the qualities that make an entrepreneur hard to work with are also what make them brilliant. Again, whether a person is nice or mean depends very much on who is doing the beholding.

Some say the world has changed and to succeed in it, we should always try to aim for a win-win situation. In the past, success meant control of limited resources, or winning in a zero-sum game. But in today’s world, success means initiating new ideas and creating new things that benefit the society, the theory goes.

Upon closer inspection, however, this does not always hold true. Competition for talent among companies is a vivid illustration. Human resources are essential in any businesses, and it’s still a zerosum game.

Another reason that being nice won’t necessarily make a person succeed is that most people believe they are nice already. Here, nice means a desire “to change the world for the better.” However, many villains in history also thought what they were doing acted in the best interests of mankind. Look at Hitler, Stalin, or even present-day Syrian President Bashar al-Assad, and the extremist group Islamic State of Iraq and Syria (ISIS). If you could talk to them, they would probably all tell you that their actions have a c) righteous cause.

1 in the eye of the beholder 因人而異

Beauty is in the eye of the beholder. 美醜依每個人的觀感而異。

2 be guilty of doing something 做錯了某事

We are all guilty of running away from difficultiesto some extent. 我們在某種程度上都有逃避問題。

The President is guilty of making promises thatcan never be realized. 總統做了不可能實現的承諾。 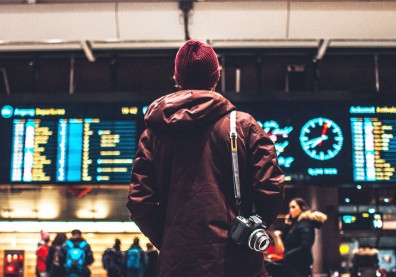 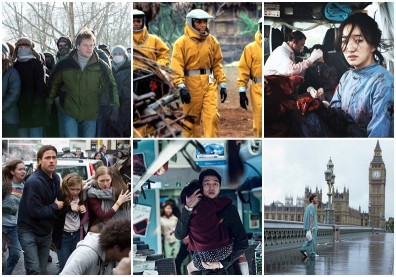