It was no easy task to find the wily wizard. There were many woods to search but only one Merlin. So the poor knight rode on, day after day, night after night, becoming weaker and weaker.

As he rode through the woods alone, the knight realized there were many things he didn’t know. He’d always thought of himself as very smart, but he didn’t feel very smart at all trying to survive in the woods.

Reluctantly he admitted to himself that he didn’t even know the poisonous berries from the edible ones. This made eating a game of Russian roulette. Drinking was no less hazardous. The knight tried sticking his head into a stream, but his helmet filled up with water. Twice, he almost drowned. As if that weren’t bad enough, he had been lost since entering the woods. The knight couldn’t tell north from south or east from west. Fortunately, his horse could.

After months of searching in vain, the knight was quite discouraged. He still hadn’t found Merlin even though he’d traveled many leagues. What made him feel worse was the fact that he didn’t even know how far a league was.

One morning, he woke up feeling weaker than usual and a little peculiar. That was the morning he found Merlin. The knight recognized the magician at once. He was sitting under a tree, clothed in a long white robe. Animals of the forest were gathered around him, and birds were perched on his shoulders and arms.

The knight shook his head glumly from side to side, his armor squeaking as he did. How could all these animals find Merlin so easily when it was so hard for me?

Wearily, the knight climbed down from his horse. “I’ve been looking for you,” he said to the magician. “I’ve been lost for months.”

“All your life,” corrected Merlin, biting off a piece of carrot and sharing it with the nearest rabbit.

The knight stiffened. “I didn’t come all this way to be insulted.”

“Perhaps you have always taken the truth to be an insult,” said Merlin, sharing the carrot with some of the other animals.

The knight didn’t much like this remark either, but he was too weak from hunger and thirst to climb back on his horse and ride away. Instead, he dropped his metal-encased body onto the grass. Merlin looked at him compassionately. “You are most fortunate,” he commented. “You are too weak to run.”

“What does that mean?” snapped the knight.

Merlin smiled in reply. “A person cannot run and also learn. He must stay in one place for a while.”

“I’m going to stay here only long enough to learn how to get out of this armor,” said the knight.

“When you learn that,” stated Merlin, “you will never again have to climb on your horse and ride off in all directions.”

The knight was too tired to question this. Somehow, he felt comforted and fell promptly asleep. 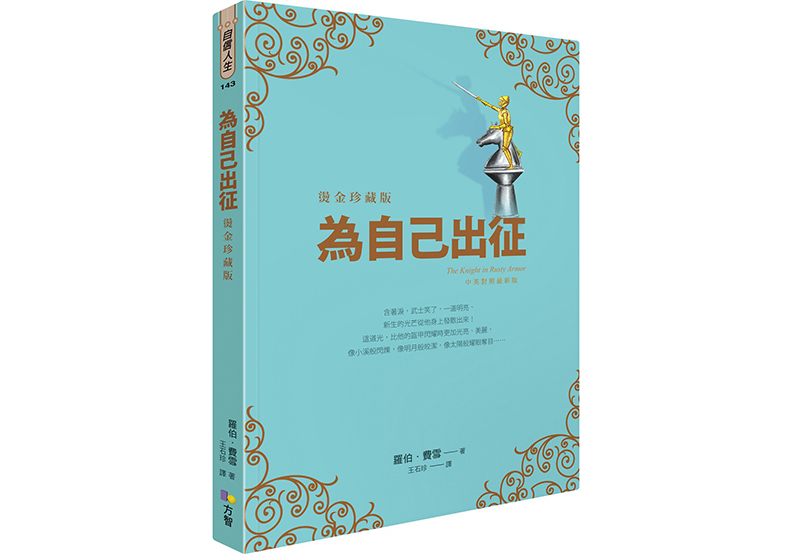 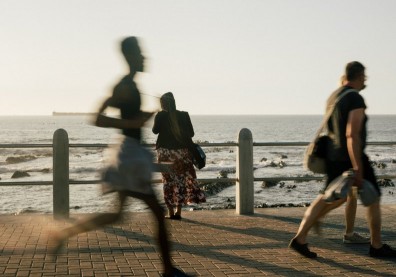 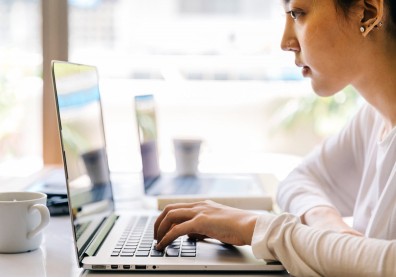